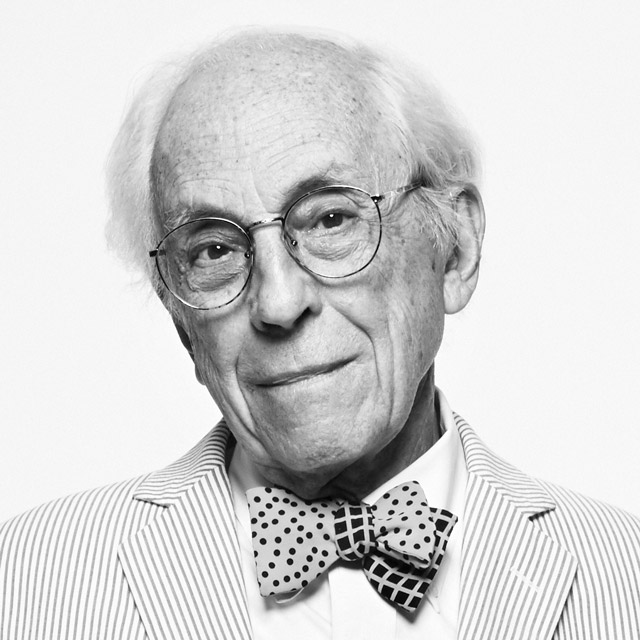 Richard Schultz has long been an integral part of the Knoll story. Schultz is best known for his outdoor furniture designs. His graceful Petal Tables, introduced in 1960, received the design award from Industrial Design Magazine. The steel wire-formed 715 ChaiseLounge, which was introduced the following year to complement the Bertoia collection, was selected in 1963 by the Museum of Modern Art for its permanent collection of contemporary furniture. After Florence Knoll moved to a seaside home in Florida, she started sending the design team rusty pieces of furniture, asking them to develop something that could perform in the salty climate. Schultz responded with the aluminum Leisure Collection in 1966.

After leaving Knoll, Schultz continued to have a successful career designing outdoor collections for his own studio. Knoll acquired Richard Schultz Design in 2012, enabling the re-release many of Schultz’s classic Knoll designs. 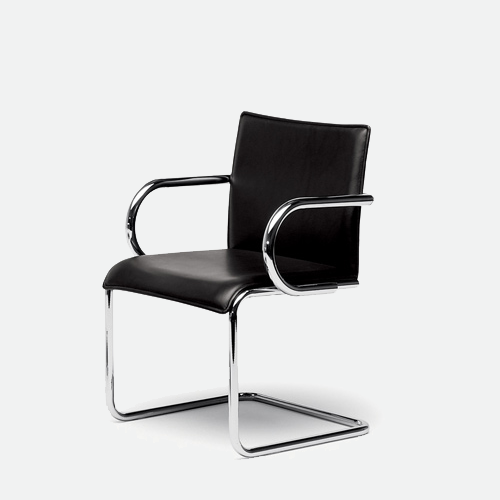 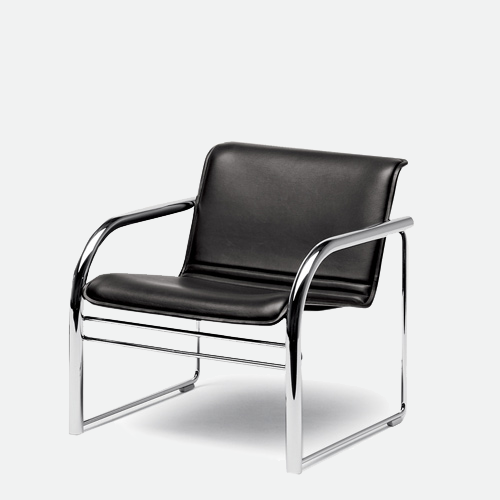