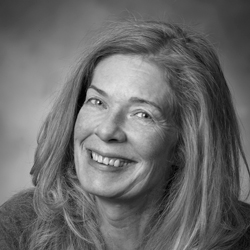 Patty Johnson is a Toronto-based designer who has been cited for synthesizing craft and mass production in her design. Her clients represent diverse interests and include Sephora, Keilhauer, Nienkamper and the United States Agency forInternational Development. Her work has been included in ID Magazine’s AnnualDesign Review Awards, the International Design Yearbook and Newsweek’s ‘DesignDozen 2006’. Her most recent project, “North South Project” was awarded an ICFFEditors Award at New York’s International Contemporary Furniture Fair in May2006. Johnson’s Turn Table for Keilhauer is part of the permanent collection at the Design Exchange, Toronto.

Johnson has pioneered efforts in design development in Canada and abroad. She has organized a series of projects representing the work of Canadian designers, including thePure Canadian Exhibit at the Totem Gallery in New York City and the CurrentFurniture Practise in Canada conference (co-presented with Harbour front Centre)in Toronto. She has also worked on a long term consulting projects in Guyana,South America and Botswana, Africa to develop viable methods and products for the countries’ furniture industries and has recently launched design projects in Guanajuato, Mexico and Rajasthan, India.

Johnson’s work reflects her continuing interest in the interchange between research and design and commerce and culture as well as her belief in the importance of sustainable and human centered design practise. 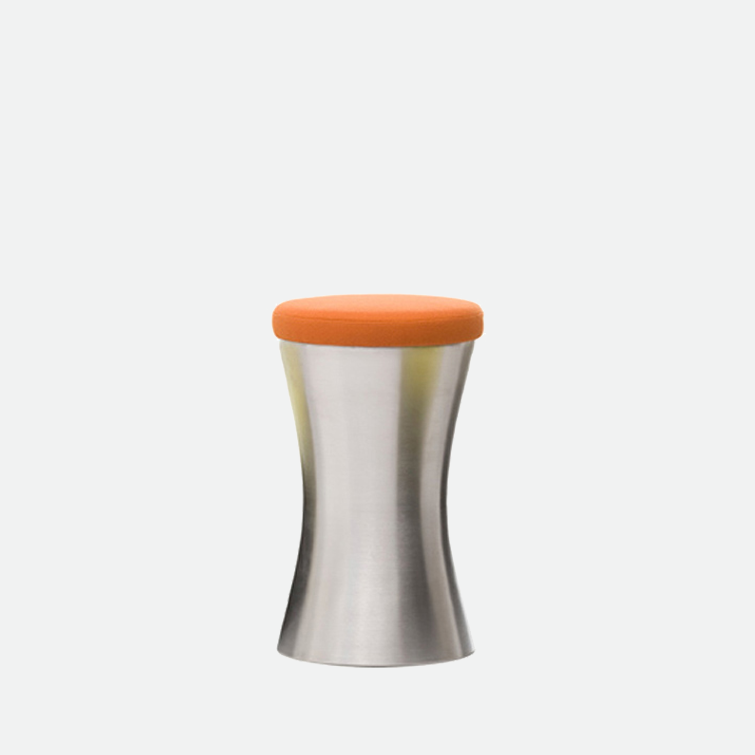 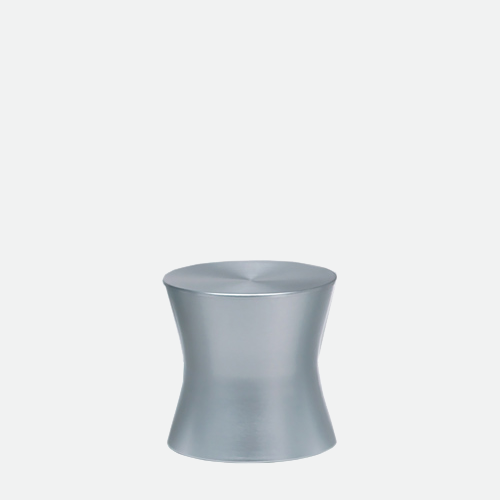