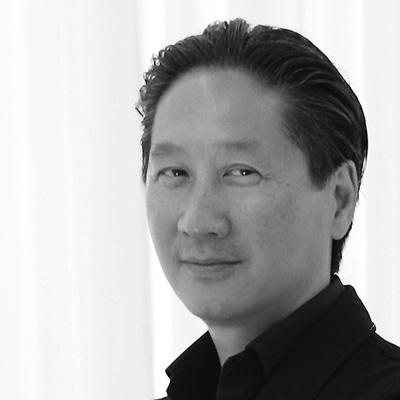 A graduate of theUniversity of Waterloo School of Architecture, Johnson Chou was employed at architectural firms during his internship and in the mid-nineties; however, he briefly deviated from his professional path to pursue the visual arts. In 1996, he cofounded Archive Inc. Gallery & Art Library located in the incipientQueen West Gallery District, which was recognized for its innovative group shows curated by writers, artists, designers, and filmmakers.

Exhibitions of his work include a retrospective at Ballenford Books; a FRAME magazine exhibition of Toronto architects and designers and was commissioned by Toronto’s DesignExchange to create a sustainable furniture prototype for their exhibit entitled"New Landscapes: Design Transforms Canadian Furniture", a review of contemporary Canadian furniture design and production.

Chou’s support and involvement with the visual arts continues, he was a member of the AdvisoryBoard for the Museum of Canadian Contemporary Art (MoCCA), a founding curator for Red Bull Gallery’s 381 Projects and in 2008 was inducted as an Academician of the Royal Canadian Academy of the Arts (RCA) in recognition of his work. In2011 he was elected as Vice-President of the Academy. In 2012, in recognition of his work, Johnson Chou was awarded the Queen's Diamond Jubilee Medal.Currently he is among "The Best 30 Designers in Canada" as chosen and awarded by AZURE Magazine. 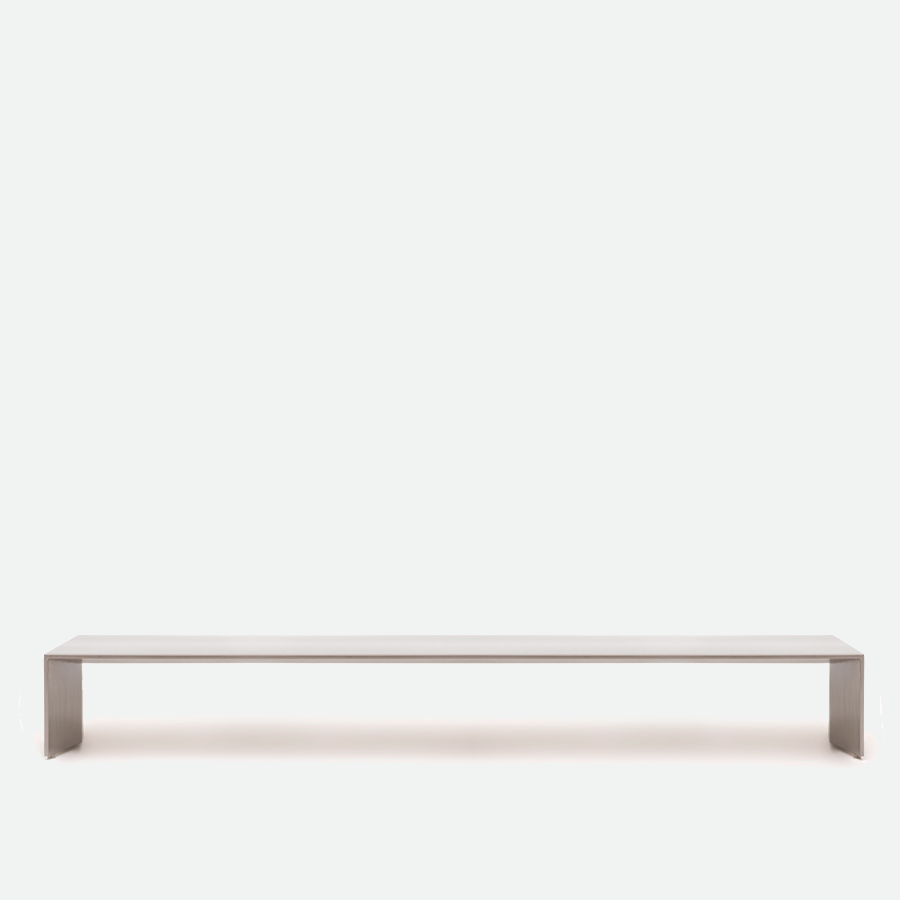 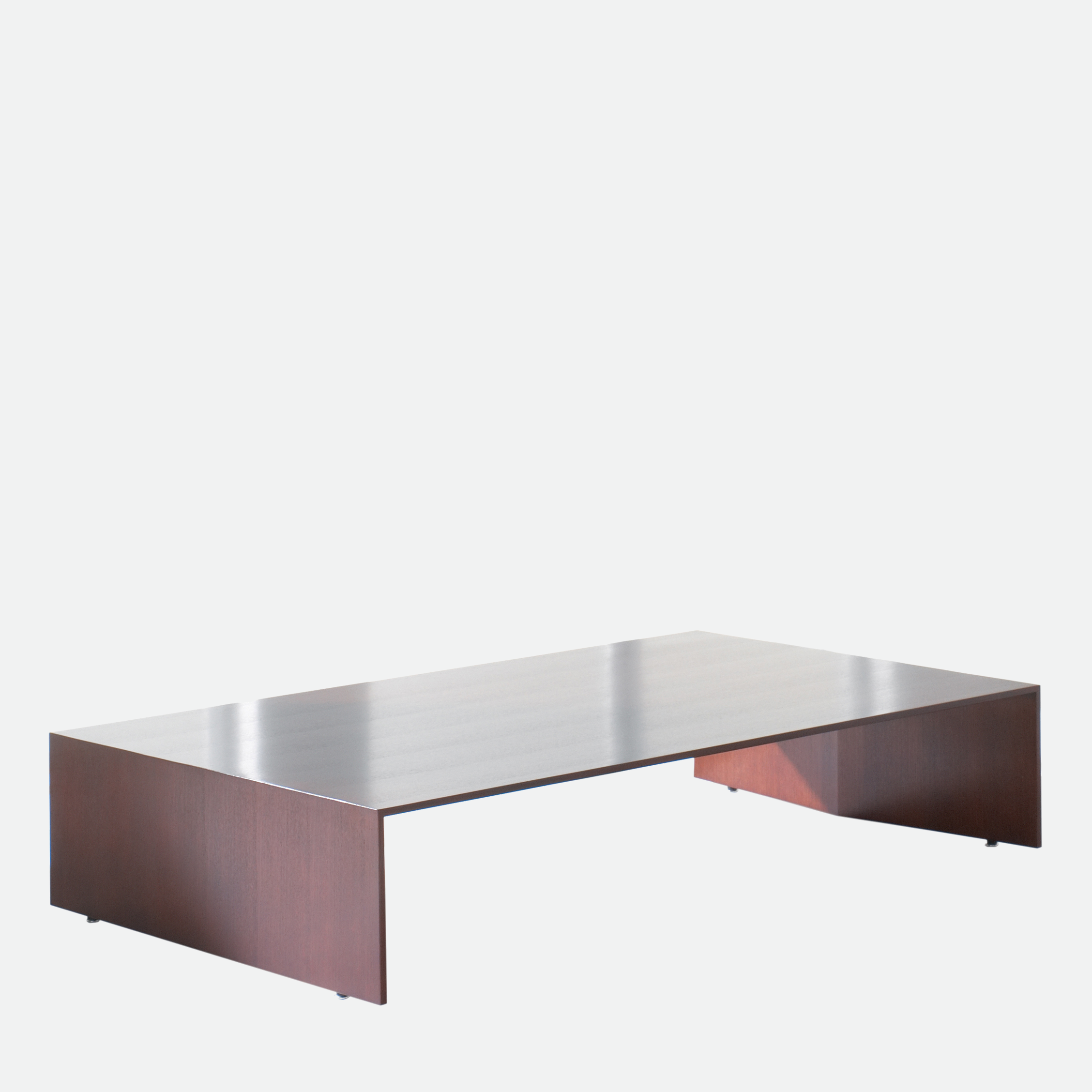 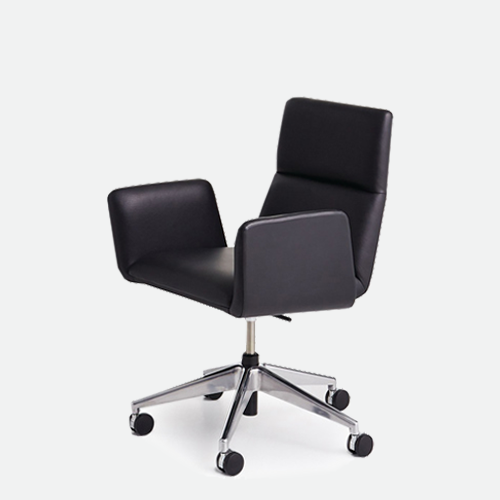 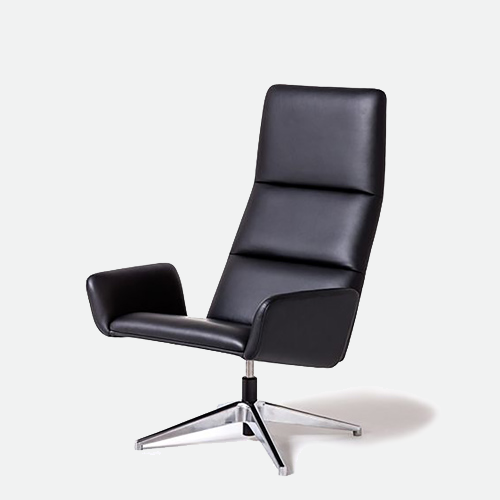