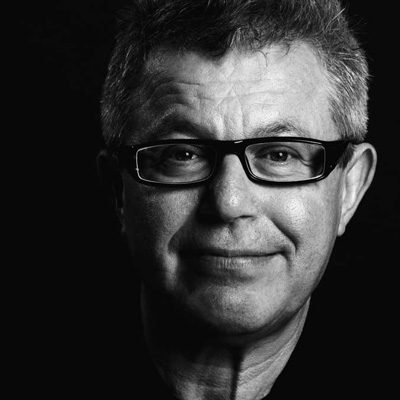 Libeskind first studied music at the Łódź Conservatory, and in 1960 he moved to NewYork City on a music scholarship. Changing his artistic aims after arriving, he began to study architecture under John Hejduk and Peter Eisenman at Cooper Union. After receiving a master’s degree in the history and theory of architecture from the University ofEssex, England (1972), he became known as an academic, especially for his time teaching at the Cranbrook Academy of Art (1978–85)in Bloomfield Hills, Michigan.

Libeskind’s international reputation as an architect was solidified when in 1989 he won the competition to build an addition to the Berlin Museum that would house the city museum’s collection of objects related to Jewish history. Despite a decade of opposition through local politics, the building itself was completed in 1999 and opened as a museum in 2001. Libeskind, who lost most of his family in the Holocaust, worked to convey several levels of meaning in the building.The base of the complex runs in a broken, zigzag pattern, creating a floor plan that resembles the Star of David, which Jews were forced by the Nazis to wear displayed prominently on their clothing. Throughout the length of the museum runs a space known as the Void, which is a path of raw, blank concrete walls. Visitors can see the Void, but they cannot enter it or use it to access other parts of the museum; in this way it suggests both notions of absence and paths not taken. Angular slices of window allow light that creates a disorienting, almost violent feeling throughout the structure, while at the same time an adjacent sculpture garden creates a sense of meditative silence.Because the spatial experience is so powerful, many felt that the building might better serve as a memorial without any installations. Controversy swirled over this proposal until, in 2000–01, Libeskind remodeled the building somewhat to facilitate its museum function. 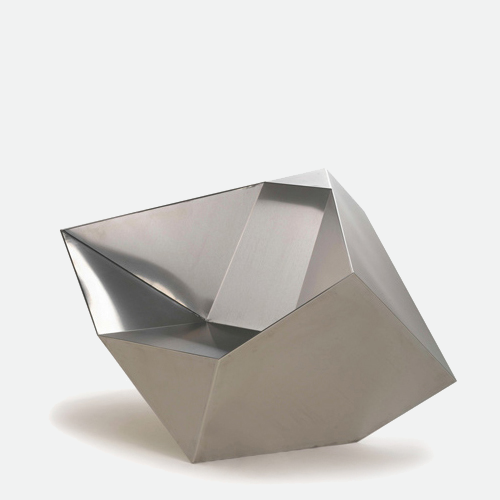