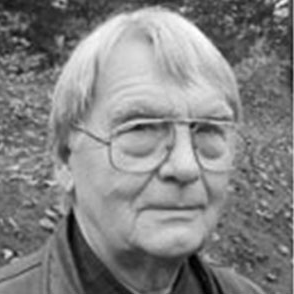 Christen Sorensen, passed away on June 10, 2015 at the age of 93. He leaves behind a legacy of countless designs from the countries he called home during his lifetime.

After working in the Danish furniture industry for twelve years, Christen “Chris”Sorensen became profoundly aware of its shortcomings, which prompted him to apply for admission to the “Kunsthandwaerkerskolen” (Copenhagen’s School for the Arts and Crafts) to study design. On the faculty at that time were some ofDenmark’s most famous architects and designers – Hans J. Wegner, Borge Mogensen, Bender Madsen, Jorn Utzon (Architect of the Sydney Opera House), and Ejner Larsen, among others.

Sorensen opened a furniture design and production studio in Copenhagen when he completed his studies at design school. His chairs were exhibited throughout Scandinavia as well as at the Triennale in Milan in 1955. He moved to Montreal in 1956where he was involved in many design projects: airport interiors; three pavilions for Expo ’67; commercial interiors; and furniture. Some of his chair designs are currently displayed in the permanent collection at the CentrePompidou in Paris, France. 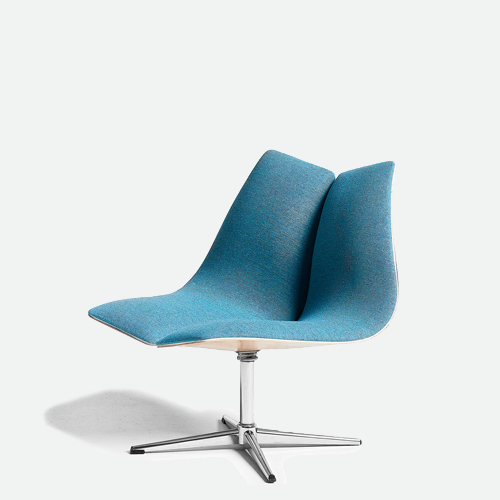