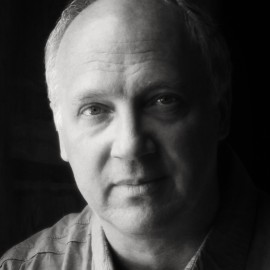 Industrial designer Charles Godbout, born in 1955 inMontreal, first made his mark on the industry as founder and president of a company specializing in the design and manufacturing of high-tech aluminium systems and space frames for interior architecture and exhibitions. He then returned to his first love, furniture design, and opened his independent studio, Topo Design. Since then, he has steadily built a solid reputation as a prolific, creative, highly-skilled designer, and has collaborated with several international-level furniture companies. He’s one of the very few designers in Quebec to have worked as a freelance consultant for Italian furniture manufacturers.

Since 1992, Godbout has regularly collaborated with architect and industrial designer Luc Plante. He has received many local and international design awards, individually and in partnership with Plante. He is an active member of the Association des designers industriels du Québec (ADIQ) and of the CanadianAssociation of Industrial Designers (ACID). He also teaches at the École de design industriel of Université de Montréal since 2002. 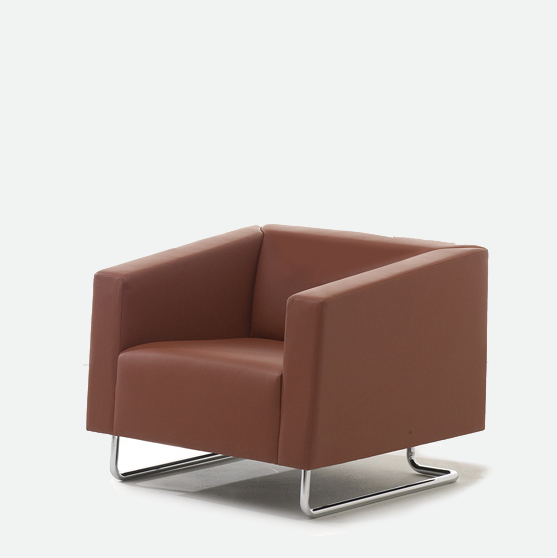 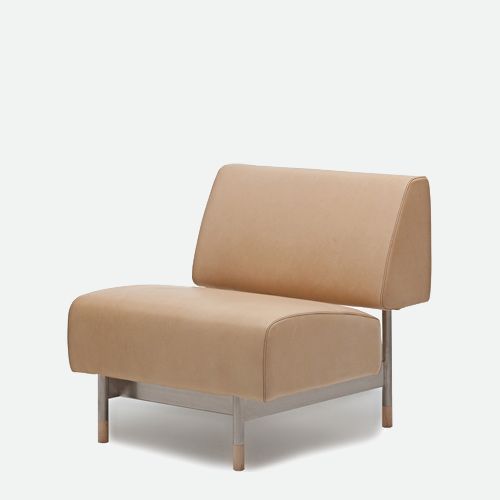