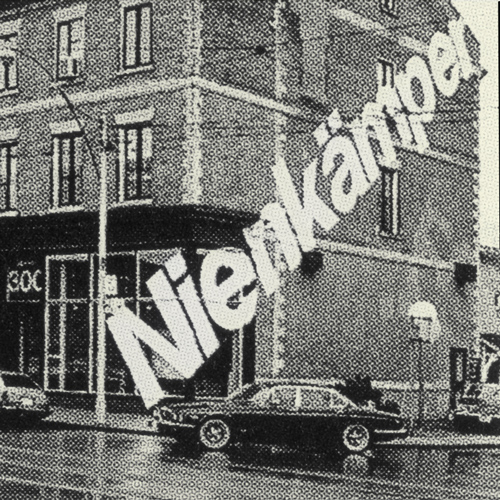 Klaus and Beatrix Nienkämper purchased 300 King Steet East with Don Wallace and restored the 1845 building to house the first showroom.

Peter and Robert Haussmann provided the first Swiss Design pieces to be manufactured under license in Canada. 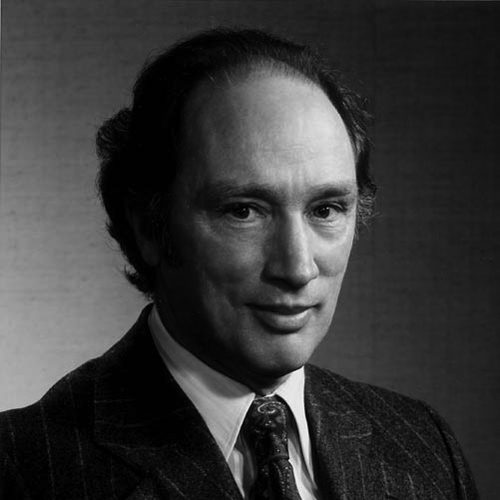 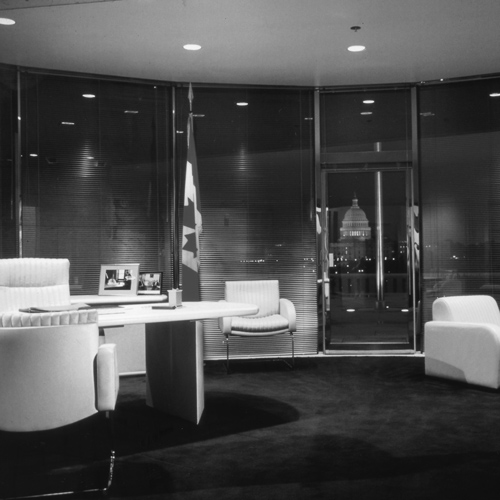 Canadian Government with Arthur Erickson commission Nienkämper to build the furniture for the Canadian Embassy in Washington, DC. Skydome opens with Nienkämper furniture in many areas including Blue Jays corporate office.

Nienkämper expands its marketing and sales operations in the US in an alliance with International Contract Furniture known as ICF. 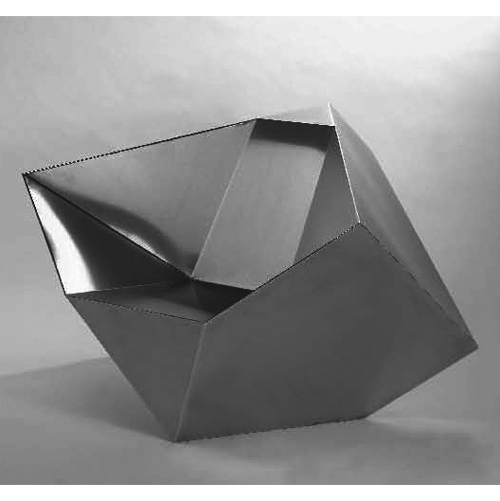 Daniel Libeskind/Klaus Nienkämper collaboration for the Spirit House Chair, Royal Ontario Museum. Sales of 40 million and a staff of 200.

Nienkämper is awarded contract with KAUST - the largest LEED® Platinum project in the world. 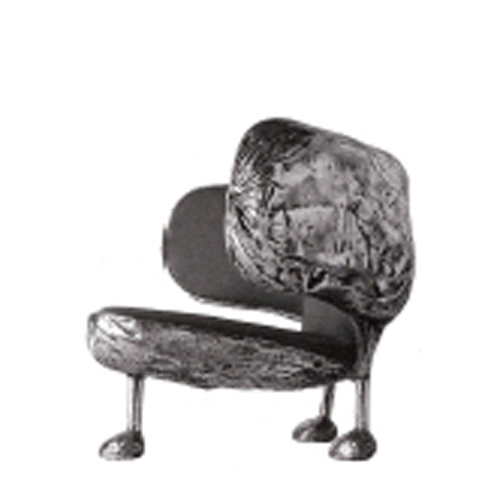 Klaus sponsors the Ultra Mobile collection to be exhibited at the ROM and at the Art Gallery of Ontario.

Knoll appoints Nienkämper to be their licensed manufacturer for the Canadian market until 1987. 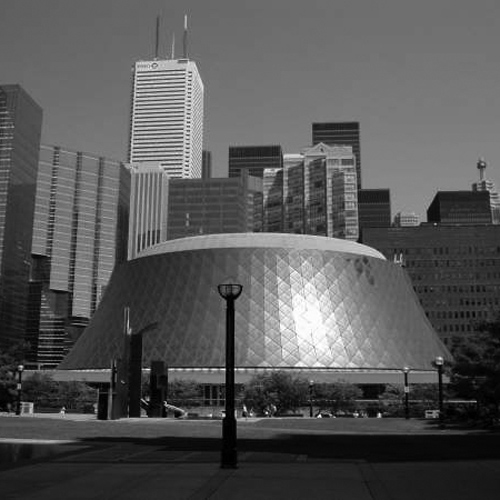 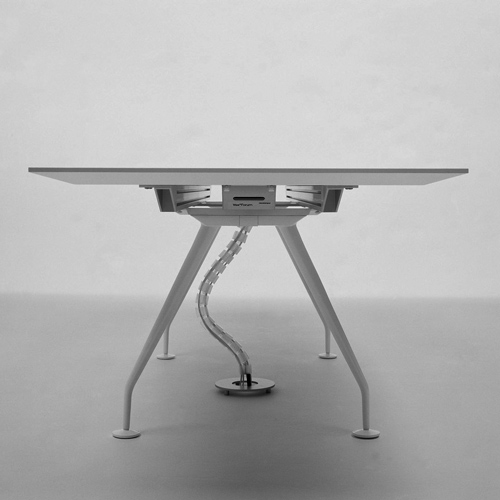 Introduction of the Vox® line of conference tables that effectively double the company’s sales.

Nienkämper is given the National “Export Award” by then Prime Minister Jean Chrétien.

King Street Showroom is converted into a retail designer destination for imported furniture and accessories under Klaus Nienkämper. 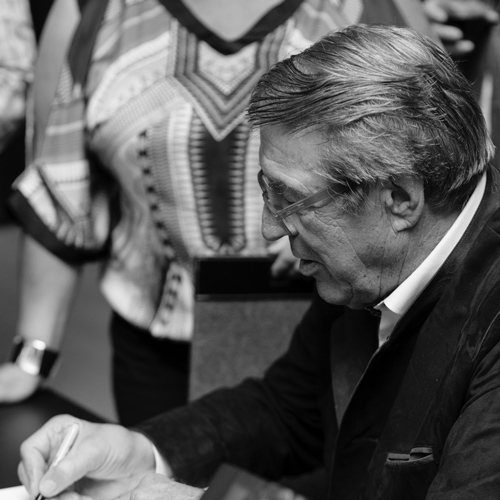 Nienkämper celebrates its 50th anniversary in Toronto with stella designers and media.